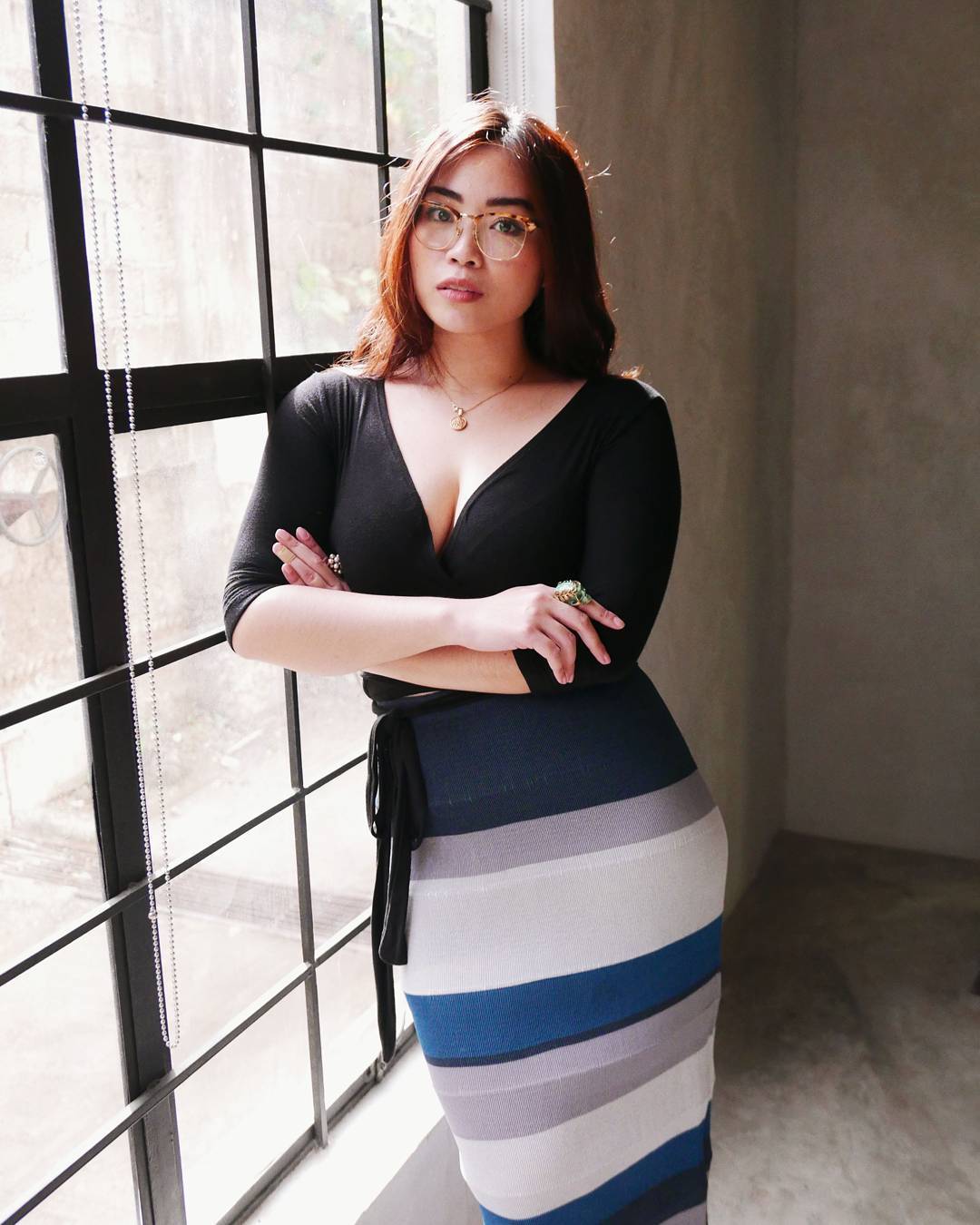 Raxenne Maniquiz is an illustrator and designer from Manila. She loves combining contrasting elements, genres, and media to come up with refreshing work. She frequently contributes illustrations to magazines and publications, and has provided design and illustration work for local and international clients. Her work has been featured in books such as Asian Creatives: 150 Most Promising Talents in Art, Design, Illustration and Photography (Japan), Creative Talk in Asia (CTA): Volume 2 (Hong Kong), and Geek-Art: An Anthology Volume 3 (France). Her work has been exhibited at the 2013 Kaohsiung Design Festivalʼs Creative Cities and in CTAʼs 2016 Visual Design Exhibition. Both were held in Kaohsiung, Taiwan. All the catalogs she designed for Bratpack, a local retail store, has won her metals at the adobo Design Awards in 2013 and 2014.

She is currently developing brand identities at Plus63 Design Co, now under Hydra Design Group. During her free time, she pursues personal projects inspired by her interests, such as travel, films, and literature.

How To Tattu
Go to top
Close

No products in the cart.

Your wishlist is currently empty.